On May 31st I had spinal fusion surgery to repair my twisted spine and herniated disc. 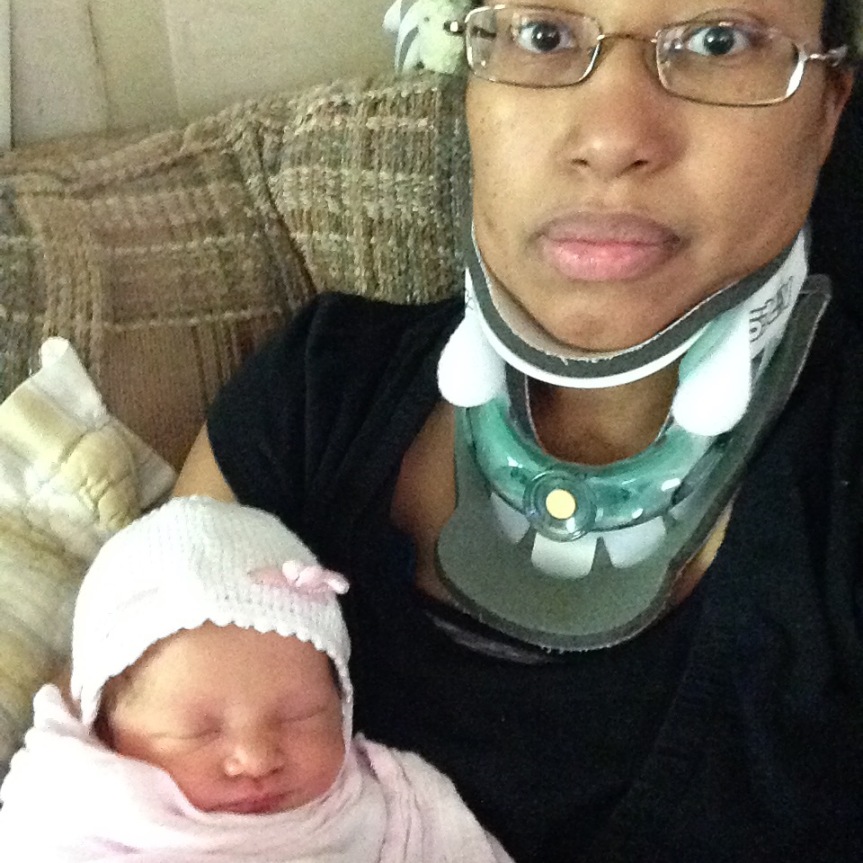 I’ve lived with excruciating crushing type arm pain and continuous neck pain since the hit and run last year. I had physical and occupational therapies at home initially after the accident. No rehab wanted two patients, I was 36 weeks pregnant at the time. I was eventually released from home care  and delivered Anneliese on May 13th. About 10 weeks later I began outpatient physical therapy and rehabilitation. I went from walker to cane to walking on my own without assistance. 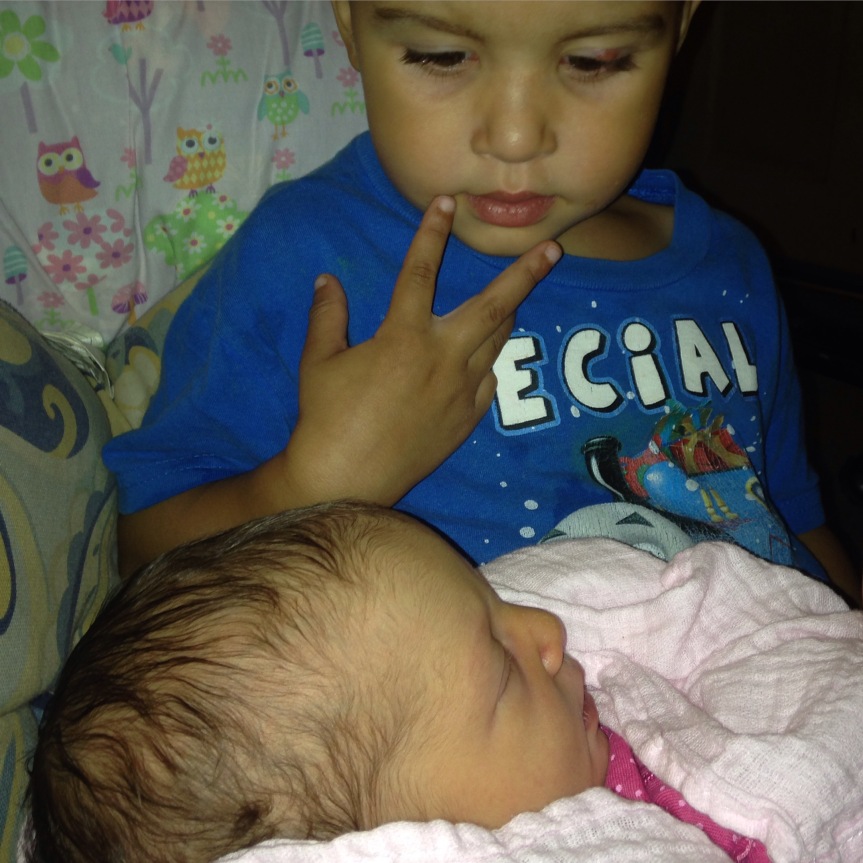 I had numerous x rays and MRIs which showed my condition to be deteriorating and was informed that I would need surgery to prevent full paralysis. Although my spinal cord was and is intact, every MRI showed the herniations and twisted spine squishing my spinal cord more and more. I began to have more paresthesias, I’d randomly drop things, I did not recover feeling in my hands although I could move them, I got to the point where I could not lift my arms above my head and stayed in constant pain.

I had an anterior cervical discectomy with spinal fusion. I spent four days in the hospital. It took me a while to be put under for surgery. The anesthesiologist was surprised that I kept answering questions he’d ask appropriately. I remember him telling me that I was terribly hard to put under and took a long time to come out of it too.  I could not move or feel anything initially even after being moved from recovery to a private room. I fearfully assumed something went wrong and that I was paralyzed. Afterall I’d spent the good part of a year hoping and praying I could avoid surgery and was terrified to go through with the surgery. I didn’t take it lightly, even getting several independent opinions, which I personally paid for.

By Day 2 post op I could feel my legs and physical therapy had me getting up, first in chair, then up to walker.  Most of my stay was a painful blur. Medication doesn’t take away my pain. It either agitates me, annoys me or puts me to sleep. My pain was decently managed by discharge. Anneliese was admitted to Children’s hospital during my stay, but that is another post.